Tourists will be able to pay for tickets and other services of the airport with bitcoin, Dash and national digital currency El Petro 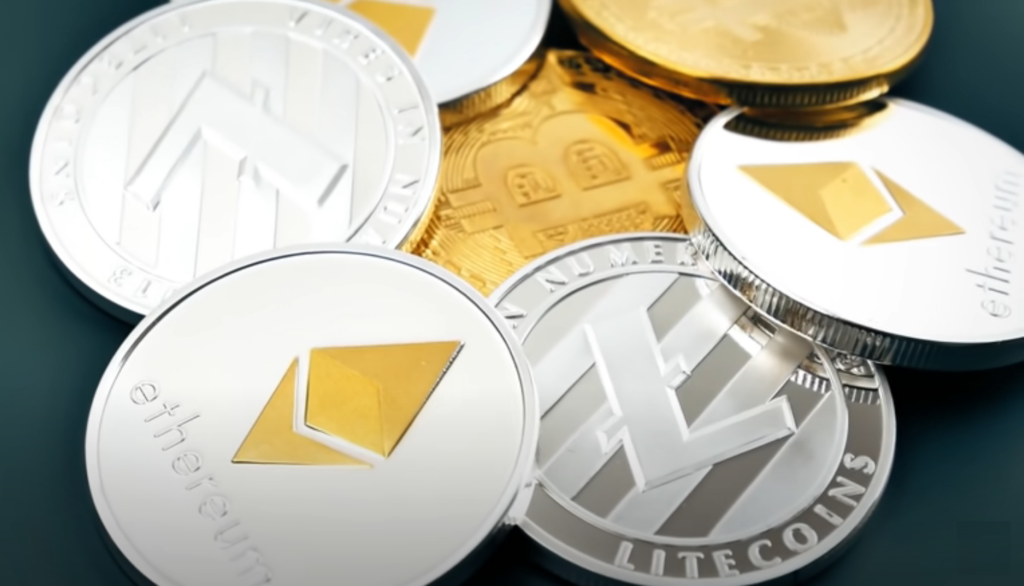 Simon Bolivar Maiquetia International Airport in Venezuela will start selling air tickets for cryptocurrency, as well as accept it as payment for other services, according to local publication ElSiglo. According to the publication, the airport will begin to accept bitcoin, Dash, and the national digital currency El Petro.

The process of paying for services and airline tickets in cryptocurrencies will fully comply with the rules of El Salvador’s regulator, said airport director Freddy Borges.

In May this year, the Venezuelan government switched to paying social benefits in its own cryptocurrency, El Petro. According to the country’s President Nicolas Maduro, the decision is aimed at fighting hyperinflation, which was 2,959.8% in the country in 2020, according to the Central Bank.

500k Ethereum was “burned” on the cryptocurrency network