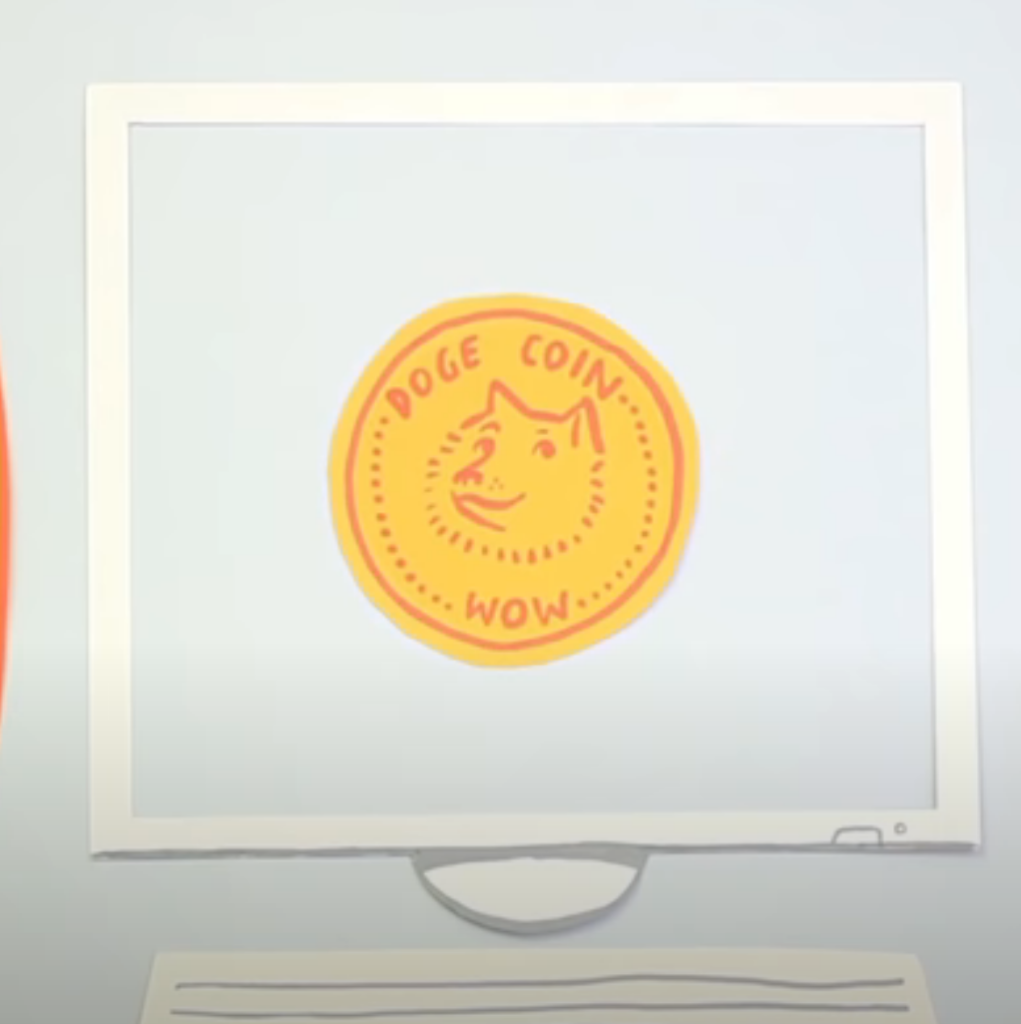 American cinema chain AMC began selling digital gift cards for Dogecoin and other cryptocurrencies. The company’s CEO Adam Aron wrote on Twitter that the BitPay wallet is used for this purpose. The ability to pay in digital assets is available on AMC’s website, in its mobile app and in the theaters themselves.

It became known in August that AMC will start accepting cryptocurrency for payment. Thus, the company expects to increase sales in a period of pandemic. In addition to receiving digital assets, the cinema chain plans to add the ability to pay with Apple Pay and Google Pay.

AMC Entertainment owns about 1 thousand cinemas in the United States and Europe. Despite the growth of revenue, the company’s losses in the second quarter was $ 344 million. She was able to resume work of all its cinemas only at the end of June this year.

At the beginning of this year, AMC was on the verge of bankruptcy because of quarantine restrictions. Many theaters were closed and studios postponed the premieres of their films. However, users of social networks triggered a sharp rise in the value of several stocks, including AMC. As a result, the network was able to place additional securities, raise funds and avoid bankruptcy.

“Mining won’t die for years to come.” What will happen after all bitcoins are mined

“Bitcoin is capable of renewing price highs.” Why the cryptocurrency rose in price