"The uptrend is in force." What to expect from bitcoin next week

On September 7, the price of the first cryptocurrency exceeded $52 thousand for the first time since May and then fell sharply to $42.8 thousand experts predicted in which case the market will return to active growth in the coming days

This week, bitcoin’s rate plummeted to $42,800. On September 7, the first cryptocurrency fell by $8,500 in an hour and a half (a 16% drop). On September 12, bitcoin is trading at $45.3 thousand, and its capitalization is $853 billion. RBC-Crypto experts gave a forecast on the rate of the main cryptocurrency in the coming days. 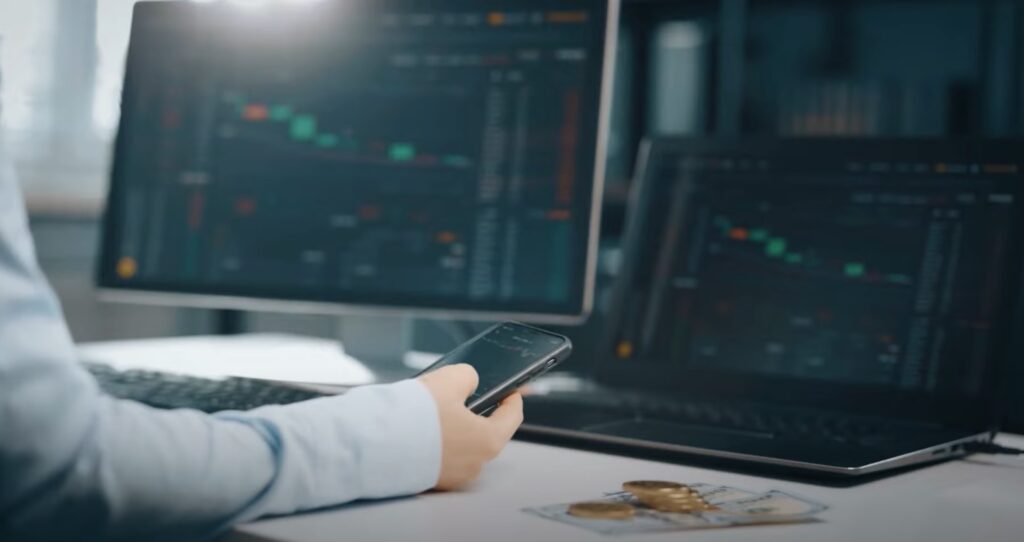 The negative that was caused by the news about the threats of the US Securities and Exchange Commission (SEC) to the Coinbase crypto exchange has already been played back by the market, CEO of Cryptorg Andrey Podolyan is sure. In his opinion, no one from the market is interested in further decrease in quotations, because investors have already bought bitcoin at a reduced price.

On September 8 it became known that the U.S. regulator opposed the launch of the credit service Lend on the cryptocurrency exchange Coinbase. The SEC threatened the trading platform with legal action if the service was launched.

Already this week, the growth of the first cryptocurrency may become active again, the expert believes. According to him, this will happen if the rate of bitcoin will be able to stay in the support zone, which is located around $44-45 thousand. With the decline in the price of the cryptocurrency to the lower edge of the support zone, mass purchase and the subsequent growth impulse may follow, Podolyan said.

At the moment, bitcoin price has stabilized around $44-45 thousand, explained CEO of cryptocurrency exchange EXMO Sergey Zhdanov. According to him, the uptrend of the first cryptocurrency is still in force, despite the sharp decline in its value this week. Bitcoin may return to active growth after it breaks the upper boundary of the resistance level, which is located around $48 thousand, Zhdanov explained.

“The correction was quite predictable, only its speed was unpredictable”,Â the expert said.

In the process of analysis of the current market events one should be guided by the key factors, such as technical and fundamental analysis, Zhdanov recommended. According to him, one should carefully analyze the news background and the events that may affect the quotes.

Category:: Crypto News, Cryptocurrency News
to the news list
Operator online
Authorization
Reviews
John,
Great exchange used it few times, their support reply and…
Maria,
0.05 BTC was sent to the card within 4 hours…
David,
The fastest exchange from BTC to PayPal EVER !!! Thanks.…
MarvinHip,
I would love to read the next article. Keep it…
Alex,
Quick, professional safe and an amazing exchange rate. Definitely my…
All reviews (618)
Crypto News
Sep.
The social network will not charge a fee for cryptocurrency…
Read more
Sep.
Attackers gained access to 1TB of the organization's internal data…
Read more
Sep.
Mining the first cryptocurrency becomes more difficult amid the recovery…
Read more
Sep.
Twitter users are actively discussing the possibility of altcoin support…
Read more
Sep.
The owner of 616 bitcoins ($29.4 million at the time…
Read more
All news (76)