Over the past week, the “meme” cryptocurrency has risen by 212%, and its market valuation reached $14.4 billion 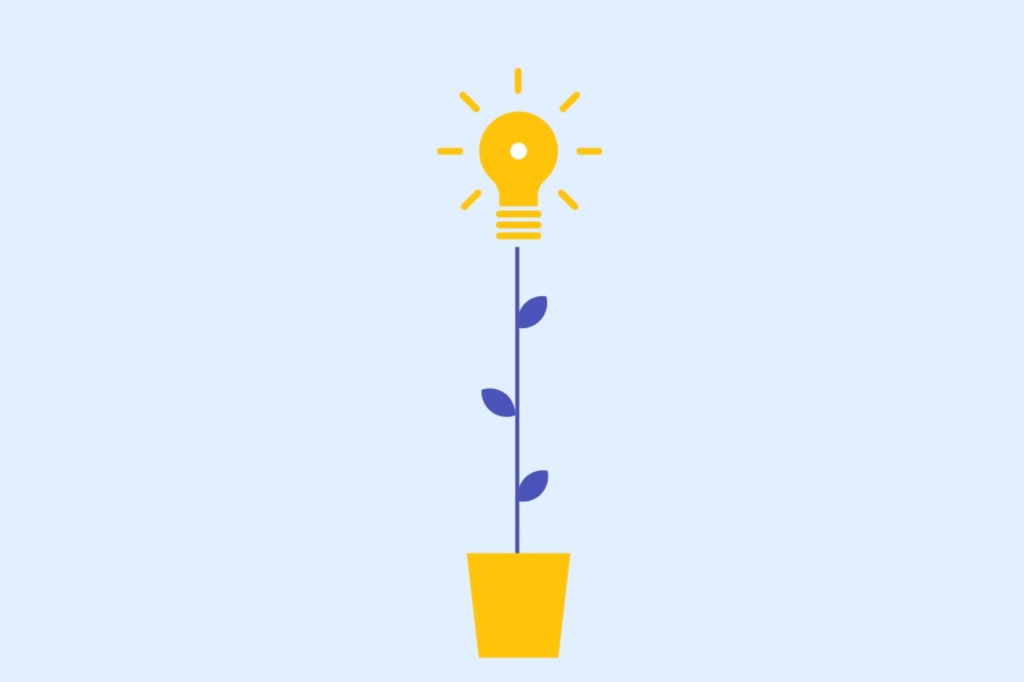 Shiba Inu token took the twentieth place in the list of the largest cryptocurrencies by capitalization, according to CoinMarketCap. The market valuation of the “meme” cryptocurrency exceeded $14.4 billion. Over the past 24 hours, Shiba Inu has risen by 68%. As of 12:30 MSK, the token is trading at $0.00002193. The growth for the week amounted to 212%.

After the value of the altcoin began to rise sharply, one of the major holders transferred Shiba Inu worth more than $83 million from one address to another. The transfer fee was $46. This “whale” bought 6.1 trillion Shiba Inu coins in late September, paying about $43.8 million. Thus, he made about $74 million in “paper profit” in a week.

“Whales” are called large holders of the cryptocurrency.

Shiba Inu token its creators call “the Dogecoin killer. The project website says that its main goal is to surpass the capitalization of Ilon Musk’s favorite cryptocurrency. The developers of Shiba Inu claim to have been inspired by the example of the Reddit community WallStreetBets, which artificially inflated the stock price of GameStop, AMC and other loss-making companies.

“Mining won’t die for years to come.” What will happen after all bitcoins are mined

“Bitcoin is capable of renewing price highs.” Why the cryptocurrency rose in price