Over 2000% growth. The most expensive tokens of the week 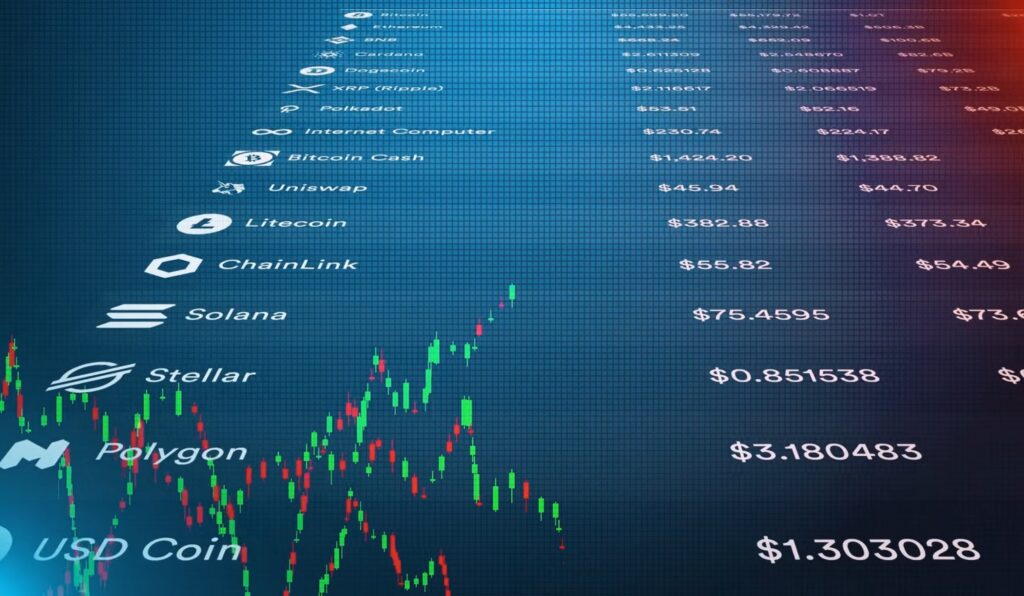 Over the last week, the value of three tokens increased by more than 1,000%. Cat Token, Yel.Finance and Master Contact Token showed high yields.

Cat Token is a “meme” cryptocurrency of the cat-loving community. The developers of the altcoin plan to release their own NFT tokens.

The price of the Yel.Finance token rose 2435% in seven days, to $0.236. On November 2, the value of the altcoin renewed its all-time high above $0.248. The cryptocurrencies capitalization exceeded $60 million, according to CoinGecko.

Yel.Finance is a protocol that helps cryptocurrency projects increase liquidity.

MST tokens are used in the NEO blockchain as fees for creating smart contracts.

Investors put $1 billion into bitcoin-ETF in two days. What’s next