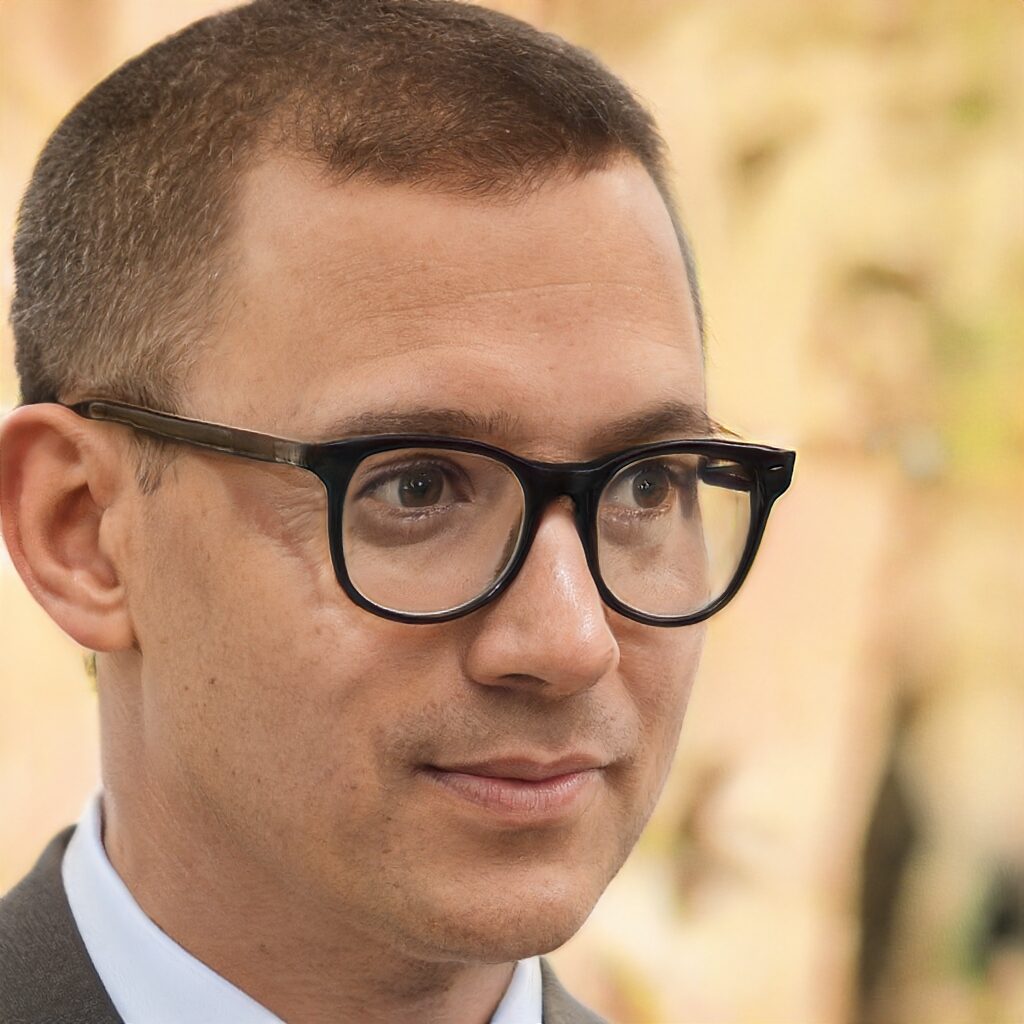 John Belford – well-known cryptocurrency (crypto) expert who has been trading for 7 years and understands all aspects of the cryptocurrency and blockchain world.

Born in New York to a family where the father was a banker. Graduated from Lower East Side Preparatory High School and also graduated from New York University Stern School of Business who graduated with honors.

He started studying cryptocurrencies in 2013, and today writes articles for best crypto service – Exchanger24.org and analyzes the market for Bitcoin and other crypto assets from an expert point of view.

As a student, he participated in a large number of programming and computer science contests, where he won first places. Together with his classmate, he started an official radio station at his university, and organized a team to help students write their theses and term papers. Later, the term paper writing business developed into a large branch network. Around the same time John learned about the existence of Bitcoin and Ethereum cryptocurrencies, bought some coins and studied Blockchain technology. In turn, the crisis of 2014 hit, and the exchange rate business began to bring more problems than money, and, accordingly, it closed.

Also he spoke at many crypto conferences such as: Blockchain Life, BlockShow, Consensus, Blockchain Expo Europe and others related to cryptocurrencies and Blockchain.

Operator online
Authorization
Reviews
Gregory,
Very Reliable Exchange Service. Seven transactions of mine done smoothly.…
Martin A.,
This is the best exchange, every time everything was OK,…
Donald,
Great services, Great Communication, recommended, keep up the good work!…
Brandon,
Thanks for exchanging my money and thanks again for good…
Julius Mobilin,
Supper fast conversion BTC to PayPal, thanks.
All reviews (675)
Crypto News
Jan.
New browser tools include access to decentralized exchanges, NFT and…
Read more
Jan.
John Belford named three altcoins, the value of which may…
Read more
Jan.
Changpeng Zhao's fortune is estimated at $96 billion, not including…
Read more
Dec.
Bigger Entertainment CEO Stephen Cooper began burning altcoin in late…
Read more
Dec.
Due to an error in the work of the information…
Read more
All news (113)