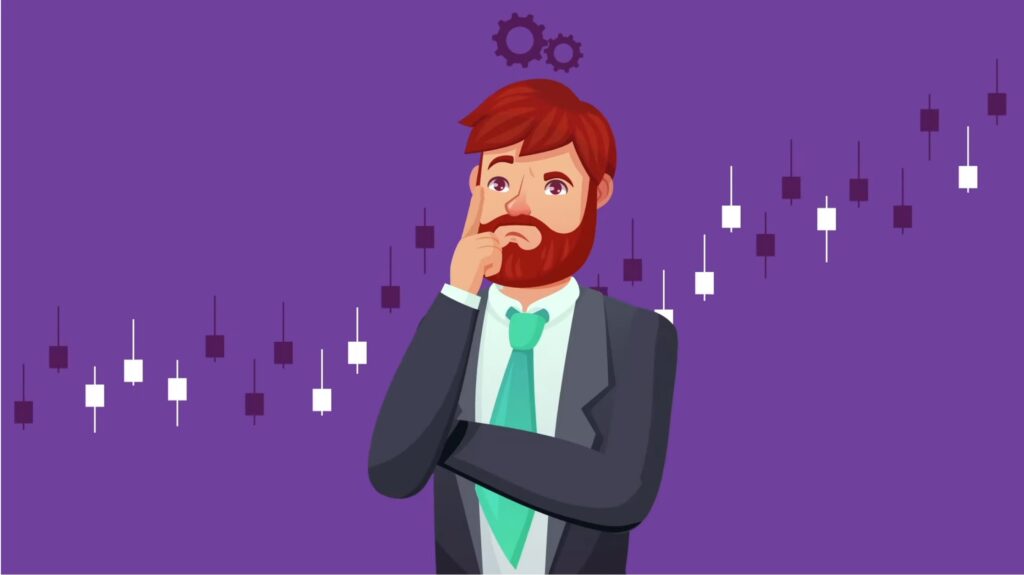 The essence of the investment:

LTC as a blockchain project has technologically evolved faster and more directionally than the BTC network over the past few years. In terms of scaling Litecoin is 3-4 times more efficient than BTC. Thus, fundamentally, this asset has always remained attractive. However, in terms of mining, the cryptocurrency LTC and its forks have always been losing to BTC, whose mining is not comparable in volume to unpopular competitors.

Meanwhile, the price hikes in April-May 2021 showed that the DOGE memcoin, which used to be a “bonus” for those who were mining LTC on old L3 miners, suddenly turned into a major asset, yielding 4-5 times more profit in a moment than LTC mining, given the rise of DOGE to the level of $0.74. Obsolete L3 and L3+ turned into a gold mine.

The industry has not avoided this story, and already now there are new Antminer L7 miners, which are 16 times more effective than one L3. The manufacturer already has these miners in place and as the number of their connections to the network grows, the hash rate will increase, partly the complexity will increase and the rate of cryptocurrencies on this algorithm will also react to the changes in the infrastructure of mining these coins.

I expect the LTC and DOGE network to grow gradually on the back of the launch of new equipment and I expect the prices of these assets to rise. Even though they won’t overtake BTC mining in popularity, the potential profitability and investment appeal of the assets allows to expect price growth, including on the back of demand for the assets from market participants.

I estimate the probability of realization of this idea at 69%. Risks in this investment idea are associated primarily with the risks of reduction in capitalization of the entire market, as there is no fundamental negativity in the projects themselves. In this case, the characteristic of DOGE as a mem-money for me seems to be more of a plus than a minus.

To hedge positions, I recommend to use futures or options. You can buy a one-month put option with a $40k strike, which will allow you to level out the decline in the value of your “portfolio” if the benchmark and capitalization suddenly start going down. Also for this purpose, you can use selling futures for BTC or ETH with a leverage in order to hedge the purchase of two altcoins. One or another derivative can be chosen depending on the volume of investment in the investment and preferred method of hedging.

A new risk of market collapse? Why altcoin growth may turn into decline

Solana token grew by 24% overnight and surpassed Dogecoin by capitalization