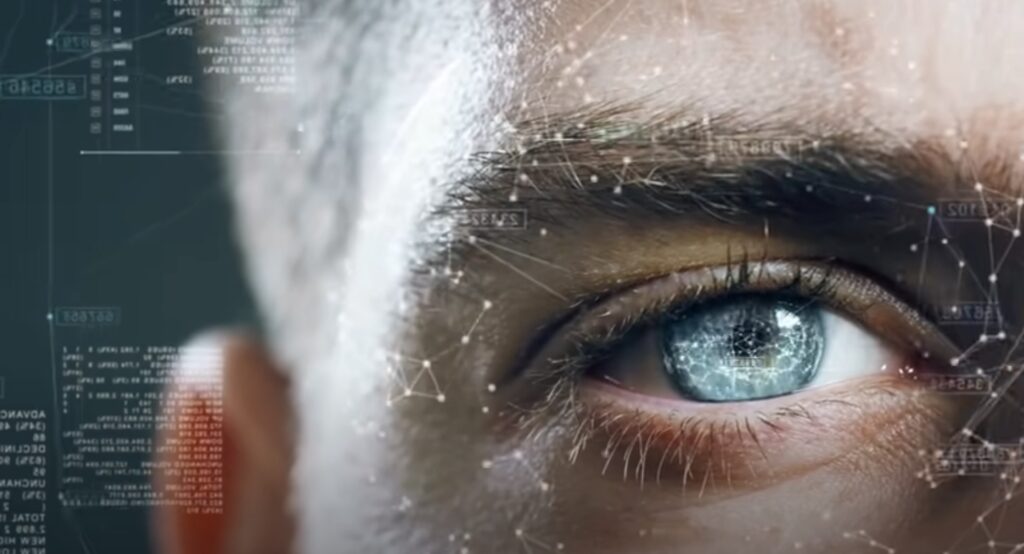 BlackMatter hackers demanded a $5.9 million cryptocurrency ransom from New Cooperative, an American farming company from Iowa. The attackers attacked the organization’s network, encrypting more than 1TB of the company’s internal files, according to The Washington Post. According to the newspaper, the BlackMatter group could be linked to Russia. The hackers gained access to the source code of the soil-mapping technology, development documents and invoices.

New Cooperative will have to pay the money by September 25, otherwise the hackers will publish the stolen data in free access. The company has already shut down its computer networks and is investigating.

Cybersecurity analysts believe that BlackMatter may be one of the cells of the DarkSide hacker group that hacked Colonial Pipeline in May of this year. The attack forced it to halt fuel deliveries to several heavily populated American states. As a result, Colonial Pipeline paid the hackers about $5 million in bitcoins to restore access to the network.

In June, it was revealed that part of the amount stolen from Colonial Pipeline had been recovered. FBI Deputy Director Paul Abbott said law enforcement seized 63.7 bitcoins ($2.3 million) that had previously been sent to the wallet of the hacking group DarkSide.