The average purchase price of the cryptocurrency amounted to $48 thousand. Now the state owns a total of 1,270 BTC 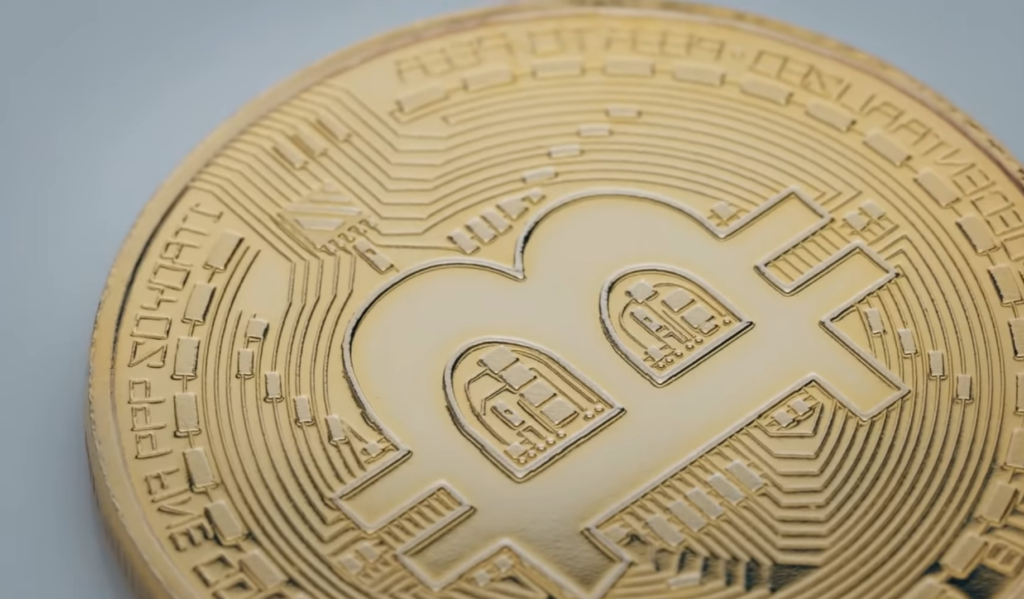 This happened amid the collapse of the first cryptocurrency on Saturday night. At the moment, the quotation of the asset fell to $42 thousand. As of 13:10 Moscow time, it is trading at $47.5 thousand. Over the past 24 hours, bitcoin has fallen in price by 16%.

El Salvador last bought bitcoin on October 28. At that time Buquele reported the purchase of 420 BTC worth about $25 million. Now the country owns 1,270 BTC worth over $60 million.

Goldman Sachs predicts the next big event for the crypto market

Microstrategy has added $400 million worth of bitcoins

Over 1 million Ethereum was burned in the cryptocurrency network