CoinMarketCap raised bitcoin price to $789 billion due to glitch

Due to an error in the work of the information site, the value of cryptocurrencies was displayed incorrectly, tens of millions of percent higher than the actual figures 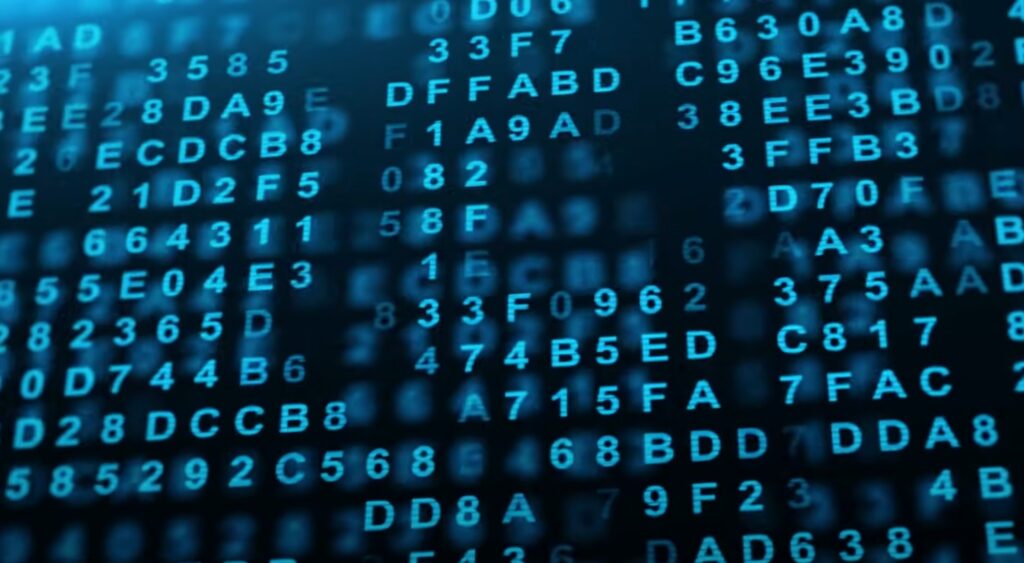 On the night of December 15, a glitch on the CoinMarketCap information site caused cryptocurrency prices to be displayed incorrectly. For example, bitcoin was going up to $789 billion, and its capitalization exceeded $14 quintillion (a number with 18 zeros). In fact, the cryptocurrencys price was around $48,000 and its market valuation was $900 billion.

Due to the glitch, Cocos-BCX cryptocurrency was displayed at the first place of the rating. At the same time, its capitalization remained low, at the level of $141 million. The error was corrected about an hour after its appearance. CoinMarketCap said it would reboot servers even though the problem was fixed.

Some DeFi projects that use Coinmarketcap as their price data provider have reported issues due to the service failure. For example, the DeFiChain team warned that it was suspending operations to ensure the safety of user funds.

Head of Galaxy Digital: bitcoin will not fall below $40 thousand