Changpeng Zhao’s fortune is estimated at $96 billion, not including digital assets he may own 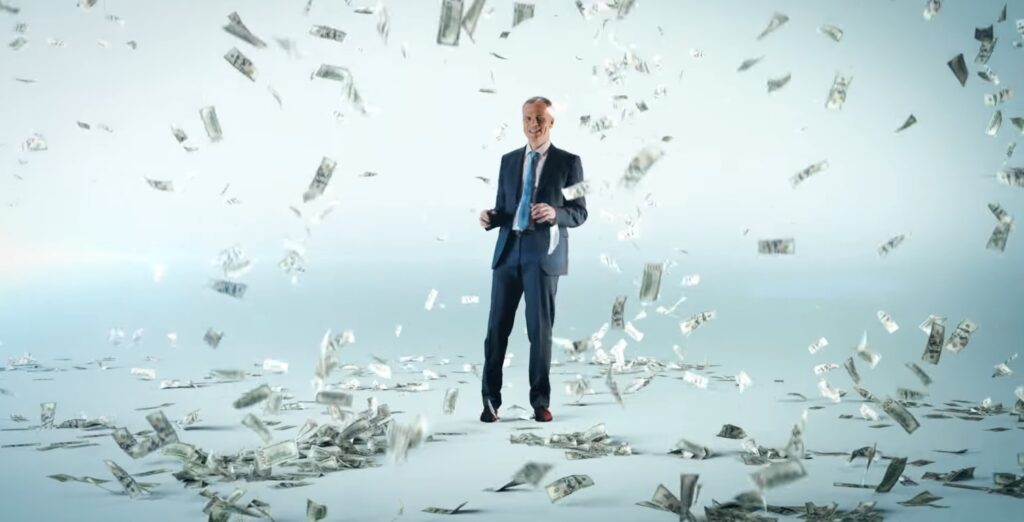 Bloomberg estimated the fortune of Binance CEO Changpeng Zhao at $96 billion, making him the richest man in the cryptocurrency world. The agency ranked Zhao ahead of Indian business tycoon Mukesh Ambani ($92.9 billion). Bloomberg admits that the fortune of the head of Binance may be even greater, as he owns crypto-assets.

Last November, Zhao said he bought bitcoins in 2014 and has held on to most of them ever since. The businessman also owns Binance Coin tokens. The head of Binance added that he was willing to donate 99% of his fortune because he considers himself a financially independent person.

That same month, China Caijing magazine estimated the fortune of the head of Binance
at $90 billion, making him the richest man among ethnic Chinese and one of the richest people in the world.

CoinMarketCap raised bitcoin price to $789 billion due to glitch