A trader under the pseudonym Inmortal has pointed to digital coins, which, in his opinion, are lagging behind the dynamics of the market and may grow rapidly in the near future 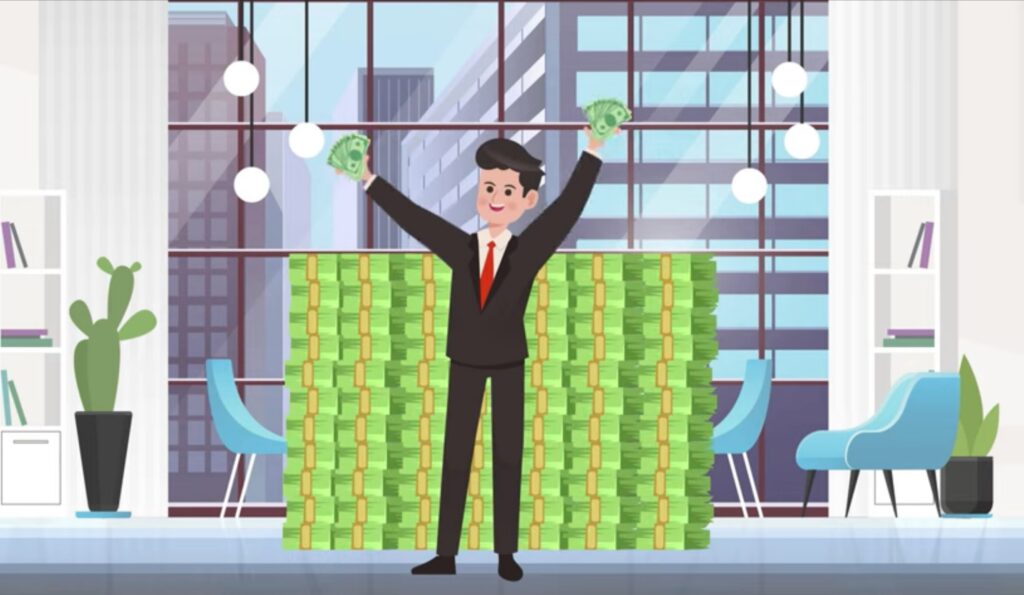 The trader and analyst under the pseudonym Inmortal on his Twitter page (63,900) named three altcoins, which, in his opinion, are behind the market and have breakthrough growth potential. The analyst says that Litecoin, Chainlink and Bitcoin Cash are expected to rise rapidly.

Litecoin has emerged from its accumulation phase and is now ready to make a dash to the next resistance level, which is at $260, the analyst says. According to him, the Bitcoin Cash chart shows a similar situation. According to the trader’s forecast, Bitcoin Cash will rise to $980, as the first resistance zone is located at that level.

Over the past month, Litecoin gained 55%. The altcoin’s capitalization rose to $15.2 billion. On September 6, the cryptocurrency is trading at $228.

Litecoin is a global decentralized p2p payment network built on the bitcoin blockchain.

The price of Bitcoin Cash has risen 41% in the past four weeks. The digital coin’s capitalization reached $14.6 billion. The altcoin is trading at $777 on September 6.

Bitcoin Cash is a fork of bitcoin that emerged on August 1, 2017, as a result of the first cryptocurrency’s network branching.

Chainlink is preparing to break resistance in a pair with bitcoin at the 0.00065 BTC level, the analyst explained. According to his forecast, if Chainlink successfully passes this level, it will target the next zone of resistance, which is around $50.

During the month Chainlink rose in price by 52%. The altcoin’s capitalization rose to $15.4 billion. On September 6, the cryptocurrency trades at $34.5.

Chainlink is the first decentralized oracle network between blockchains and smart contracts, and among its partners is the Swift payment system. The coin is also in the portfolio of investment fund Grayscale.

A new risk of market collapse? Why altcoin growth may turn into decline